President Muhammadu Buhari has approved the lifting of the suspension of Twitter operations in Nigeria.

The lifting, according to a statement signed by Kashifu Inuwa Abdullahi, director general of the National Information Technology Development Agency (NITDA), will be effective from January 13, 2022 at midnight.

In June 2021, the government announced the indefinite suspension of Twitter operations in Nigeria after the platform deleted tweets from President Muhammadu Buhari, who threatened to treat members of the indigenous people of Biafra (IPOB) in the language they understand.

Three months ago the president said he ordered the Twitter suspension lifted – only if the conditions are met to allow citizens to use the platform for positive commitments.

Some of the conditions include legal registration of transactions, taxation, and management of prohibited publications under Nigerian laws.

While announcing the lifting of the ban, the government noted that Twitter had agreed to abide by the stated conditions.

One of the conditions set by the federal government is that the social media giant must register with the Corporate Affairs Commission (CAC) in Nigeria.

The statement added that Twitter has agreed to register with the ACC.

“Twitter is committed to establishing a legal entity in Nigeria during the first quarter of 2022. The legal entity will register with the Corporate Affairs Commission (CAC),” the statement said.

“The creation of the entity is the first step for Twitter to demonstrate its long-term commitment to Nigeria. “

The government also noted that Twitter would appoint a designated representative of the country to interface with Nigerian authorities.

The statement said the microblogging platform has agreed to comply with tax obligations applicable to its operations under Nigerian law. 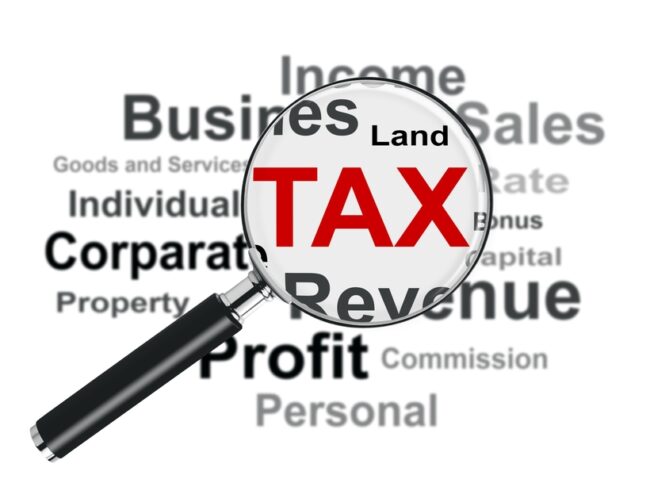 The federal government said the company has also agreed to list Nigeria in its partner support and law enforcement portals.

According to the statement, the portal will provide a direct channel for government officials and Twitter staff to deal with banned content that violates Twitter community rules.

Additionally, the portal will provide a channel for law enforcement agencies to submit a report with legal justification on content that violates Nigerian laws.

PLAYING BY THE RULES AND CULTURE OF NIGERIA

The government said Twitter has also agreed to act with respectful recognition of the Nigerian laws, national culture and history upon which such legislation has been built.

The platform will work with the federal government and industry at large to develop a code of conduct in line with global best practices, applicable in almost all developed countries.