He said this Tuesday at a tax seminar on reviving the culture of filing tax returns in the nation’s capital.

Mr Abdullahi said the service had introduced Key Account Managers (KAMs) in response to this.

“According to our records, the number of taxpayers under the PAYE scheme is approximately 120,000, half of the figure comprising staff of Federal Government Ministries, Departments and Agencies (MDAs) on the IPPIS platform and those working for the FCTA and the regional councils.

“In response to this challenge and to cushion its effects, the service has set up Key Account Managers (KAM), who provide individual follow-up to taxpayers”, explained the president. 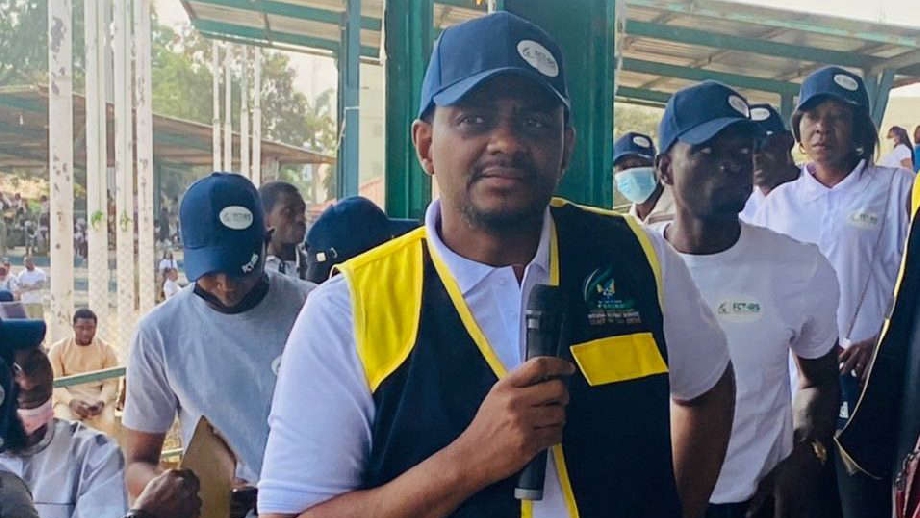 He hoped, however, that the seminar would address the issue of low tax compliance among FCT residents.

“It is therefore prudent that we develop measures to best mobilize our internal resources,” he added.

The Acting President said the highest annual tax collection was about N48 billion when the FCT-IRS took over the tax administration from the FCT to the FIRS in 2015.

In 2021, the service collected over N100 billion with a further N26 billion in collection of unremitted withholding taxes (WHT).

“This year we aim to increase our collection to N150 billion and are in a good position to recover some unremitted taxes and levies, bringing us to a targeted collection figure of N200 billion,” did he declare.

He also underscored the need to revive the culture of tax reporting.